Bob Sharp Racing Datsun 240Z Chassis #00006 This car is the first Datsun 240Z imported into the U.S. It was the original display vehicle at the 1969 New York Auto Show. It later went to the Toronto Auto Show and was damaged when a spokesmodel sat on the roof for a photographer. The car was quickly pulled from the publicity tour and became the first race winning 240Z under the Bob Sharp Racing banner. This car appeared at every SCCA Runoffs from 1970 to 1978. Bob Sharp and the Z® won the SCCA C Production National Championship in 1972, 1973 and 1975. This car was raced as a 240Z, 260Z and 280Z. After its days at Bob Sharp Racing, it was owned and raced for many years by Jim Fitzgerald who had also raced it for Bob Sharp Racing.
When the car was a show car it was originally dark green and a patch of dark green paint was found during the restoration and has been maintained on the car to confirm its beginnings as the infamous “spokesmodel” car. It is owned by Dr. Allan Robbins and was restored by SharpSight Motorsports. 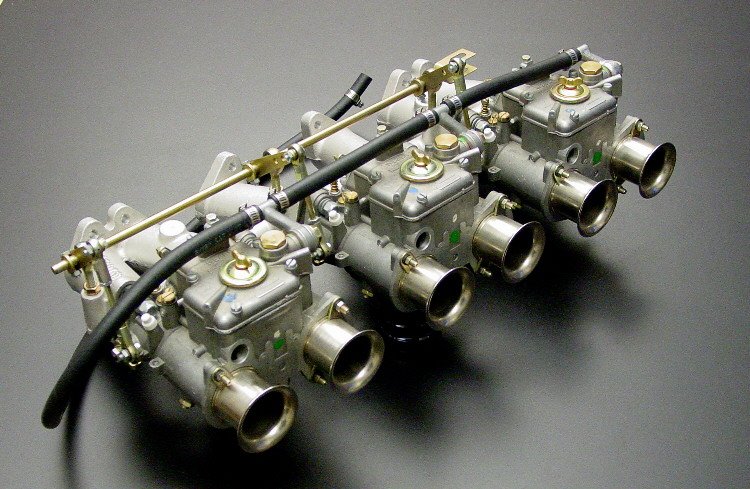 We have more parts for sale than anyone in the world.  Pistons, heads, blocks, Weber and Mikuni carbs, rods, body work, wheels, suspension and many many other rare Datsun  race car parts.

Go into the places only locals are familiar with. Visit little known hideouts and avenues that open the mind into what being a local is all about. 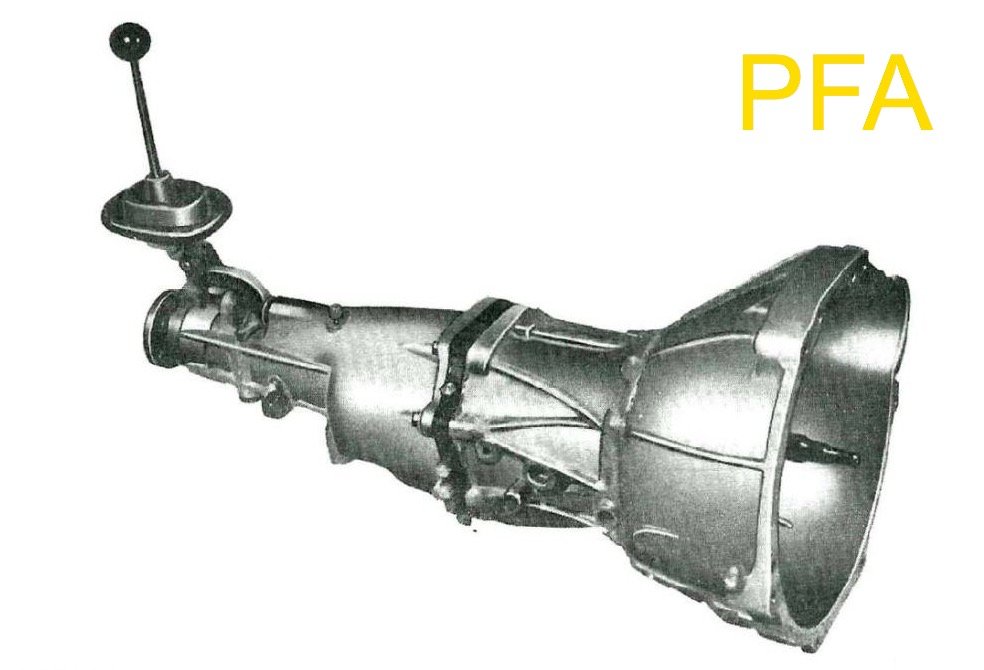 Datsun Competition Transmissions were considered the hot set up for racing.  The final drive ratio was 1:1 so these were also referred to as Direct Drive Transmissions.  We have 4 of these for sale.

The Camel GT Pace Car was part of our collection owned by Allan Robbins. He sold the car to Adam Carolla, the celebrity Datsun car collector.

The car was originally built by Bob Sharp to run in the IMSA GTU class in 1975 and was also hired to make the pace car for the series.

Sharp’s IMSA car and the pace car were essentially given the same set up. They got the same wing, huge flairs and G nose, along with a roll cage and fuel cell. The main difference was the pace car got a passenger seat for ride-alongs and they didn’t use race bushings on the suspension, so it would have a little smoother ride.

Paul Newman’s 1986 Camaro started life as an Oldsmobile partial tube chassis and ran both a 6 cylinder and 8 cylinder engine depending on the class it was running. The car was also driven for Newman-Sharp Racing by legendary NFL running back Walter Payton.

“Allan Robbins is the real deal. He started collecting rare Datsuns 25 years ago. I have purchased vintage parts on a number of occasions from him. ”

Between 1967 and 1975, Bob Sharp won the Sports Car Club of America national championships six times, including B-Sedan, F-Production and C-Production and the IMSA GTU title, racing for Datsun.

Bob, who was the premier Datsun racer on the East Coast, introduced Paul Newman to competitive driving in 1971. Bob 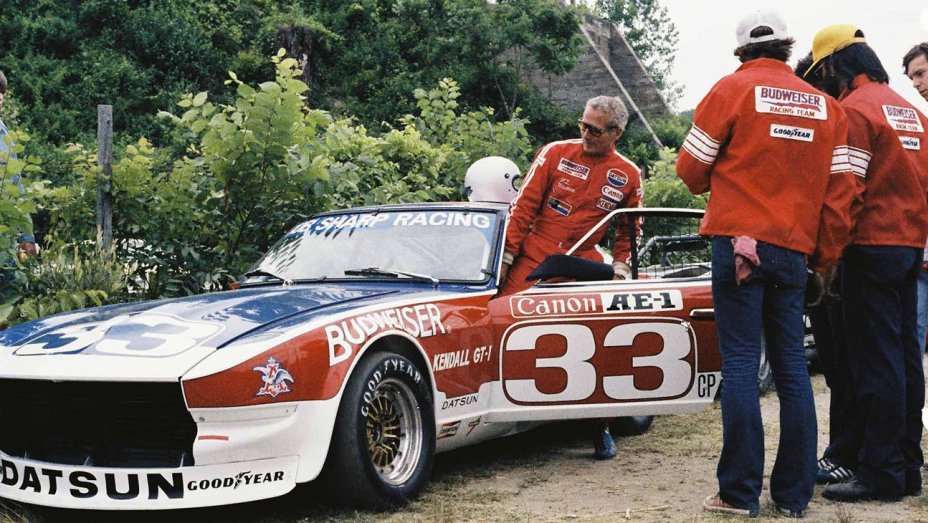