Previous
Next
"The #0006 car is conceivably  the most valuable Datsun Race Car in the world." 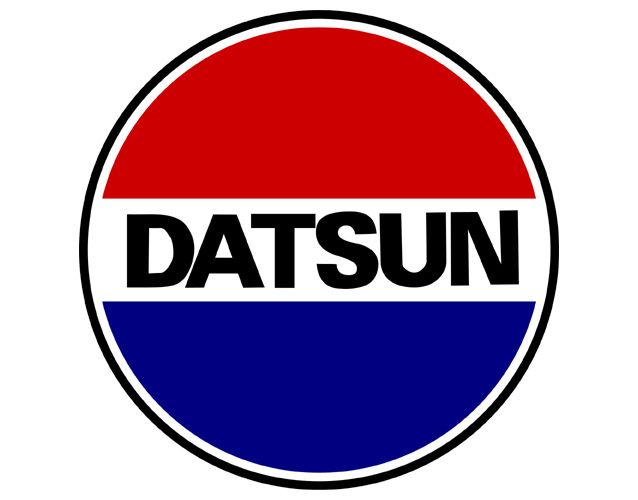 1970 Datsun 240Z race car, Chassis Number HLS30-00006, built and raced by Bob Sharp Racing.  Considered one of the most iconic race cars of all time.  No other Datsun Race car has won as many races as this one.  This is the first Z car imported to the United States.

By the late 1960’s Datsun (Nissan) had decided it needed a new sports car to replace their aging roadster with something bold and innovative. This car was the very first 240Z to hit the shores of North America,  painted in British Racing Green and sent to the auto show circuit starting in NYC. Fate intervened when an overly exuberant model sat on the roof of  the car and dented it.

The head of Nissan Motor Co. East, Soichi Kawazoe called Bob Sharp who had been racing a Datsun Roadster in C Production and told him if he hurried over he had a 240Z for him to race. Bob drove up with an open trailer to claim his prize and the very first 240Z race car was born.

According to Sharp, no expense was spared when building this car. It had every legal mod and every trick known by Sharp incorporated into the build. Sharp knew winning races would drive the sales of Datsun cars, who was sponsoring him,  and also increase sales at his Connecticut based Datsun dealership.

“Win On Sunday, Sell On Monday”  was their overriding marketing strategy.

AND WIN THEY DID

Between 1967 and 1975, Sharp won the Sports Car Club of America National Championships six times, (in B-Sedan, F-Production and C-Production) and the IMSA GTU title, racing for Datsun, whose cars he was now selling like mad!  His success with racing drove his dealership to go from selling 200 Datsuns per year to selling over 2000. With the success he was achieving, Sharp was also able to convince Paul Newman to join his team to campaign a Datsun 510.

THIS IS THE WINNINGEST DATSUN Z RACE CAR IN HISTORY

Jim Fitzgerald had an illustrious racing career and joined Bob Sharp Racing to become team mate of Paul Newman. Fitzgerald raced the 0006 car in SCCA, Trans Am and IMSA GTU. It ran as a 240Z, 260Z and 280Z and had over a decade of racing in some of the most competitive series in North America.

Subsequent to its professional racing days, the car has been campaigned extensively in SCCA Vintage, SVRA and HSR. The car has been featured in numerous race programs, articles and vintage events.

#0006 was originally delivered in British Racing Green and then painted Candy Apple Red by Bob Sharp Racing. In 1973 it was repainted to the instantly recognizable Bob Sharp Racing  red, white and blue paint scheme. 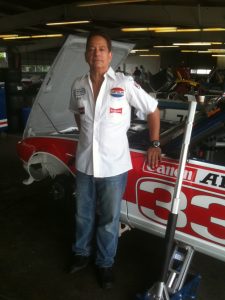 Allan Robbins purchased the car and a trailer load  of other valuable parts from the widow of Jim Fitzgerald, after Jim died in a racing incident.  The car was restored over a decade ago retaining many of the original unique Bob Sharp Racing parts. Original log book is included as well as original bill of sale from Jim Fitzgerald’s widow. This is the earliest known 240Z race car with an impeccable chain of ownership and full documentation.

Recent Showings: HLS30-0006 was displayed by NISSAN in 2010 to celebrate the 40th Anniversary of the Z at the assembly plant in Smyrna, TN and the 2010 Rolex Monterey Motorsports Reunion in Laguna Seca, CA. Most recently, it was a featured entrant at the 2017 Amelia Island Concours D’Elegance in the featured Japanese Performance Group as well as gracing the official artwork for the event.  The 0006 car won the prestigious Bill warner Award at Amelia island recently.

Present Condition:
The 0006 Race Car is in very great condition.  It is not perfect as it has been raced a limited number of times in the last decade.

This vehicle is one of the most iconic race cars in the world.  It’s history and documentation proves beyond any doubt that it is 100% authentic.  It is recognized all over the world as one of the greatest and most valuable Datsun race cars ever built.  It will very likely continue to increase in price.   The seller is accepting offers. 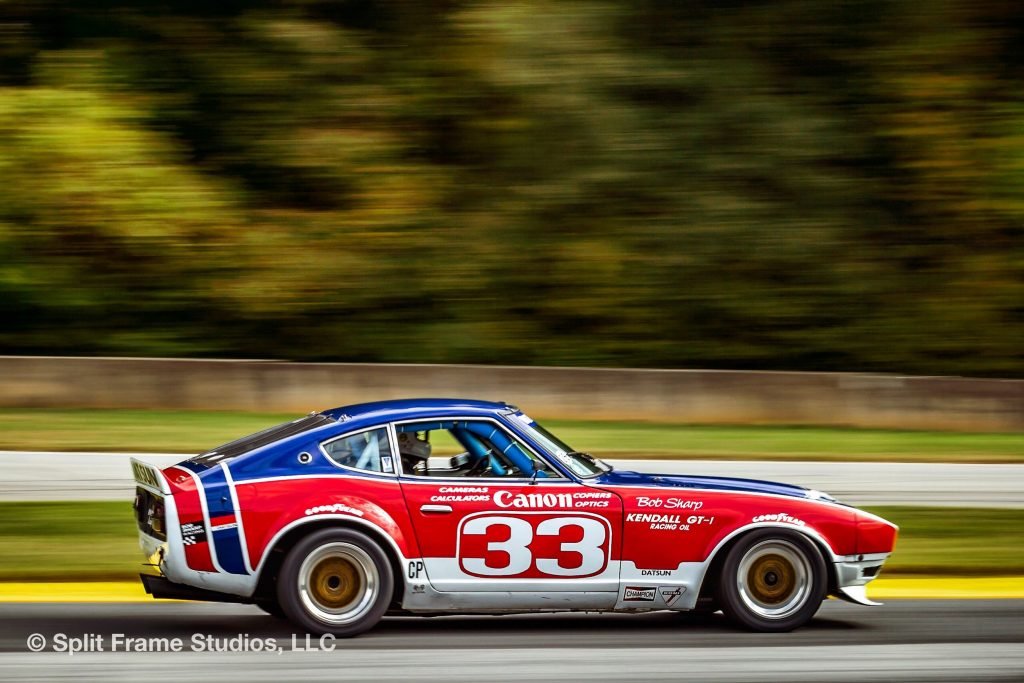 Bill Warner is the founder of the Amelia Island Concours d'Elegance and one of best known experts on automobile collectable cars. Learn more here:
https://www.ameliaconcours.org/Bill-Warner.aspx 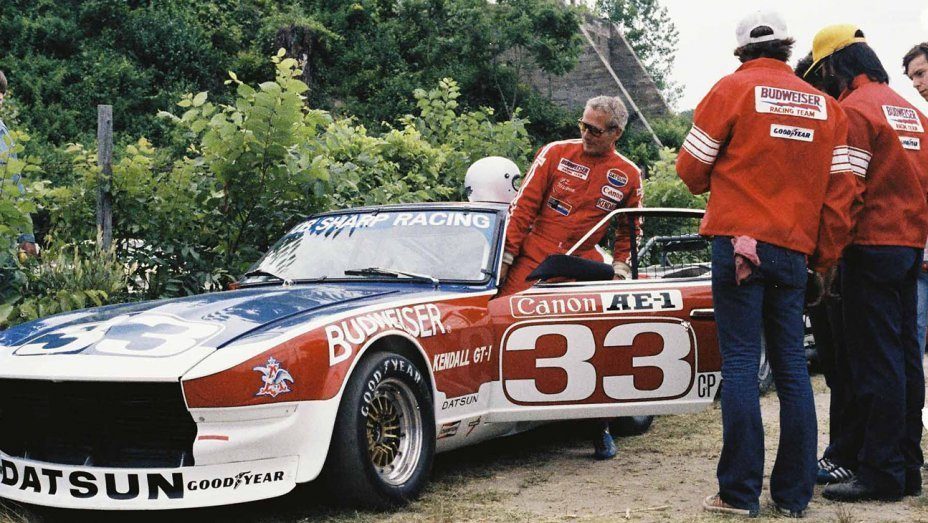 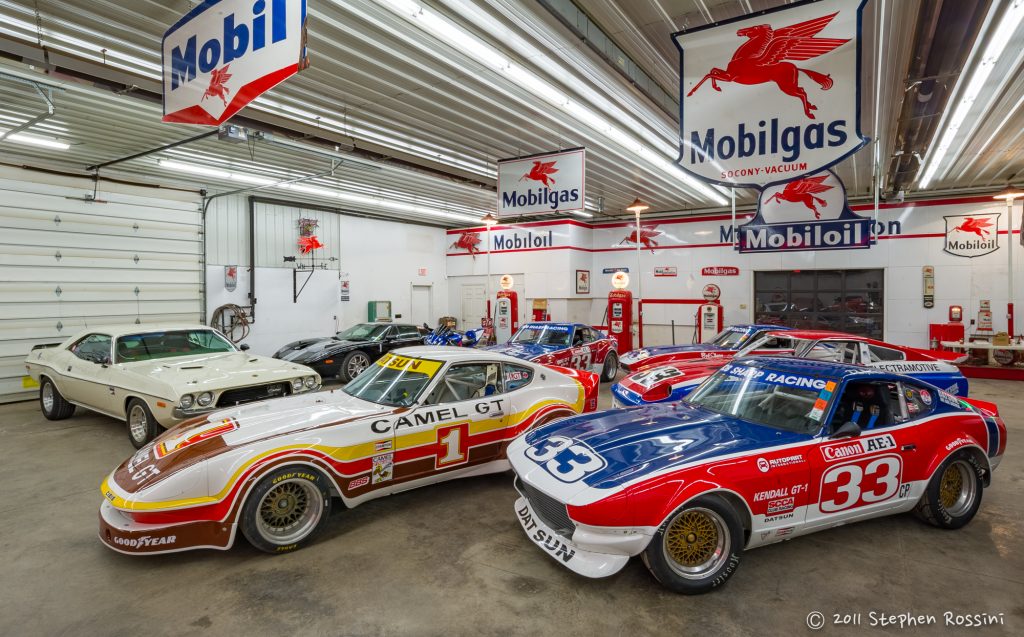